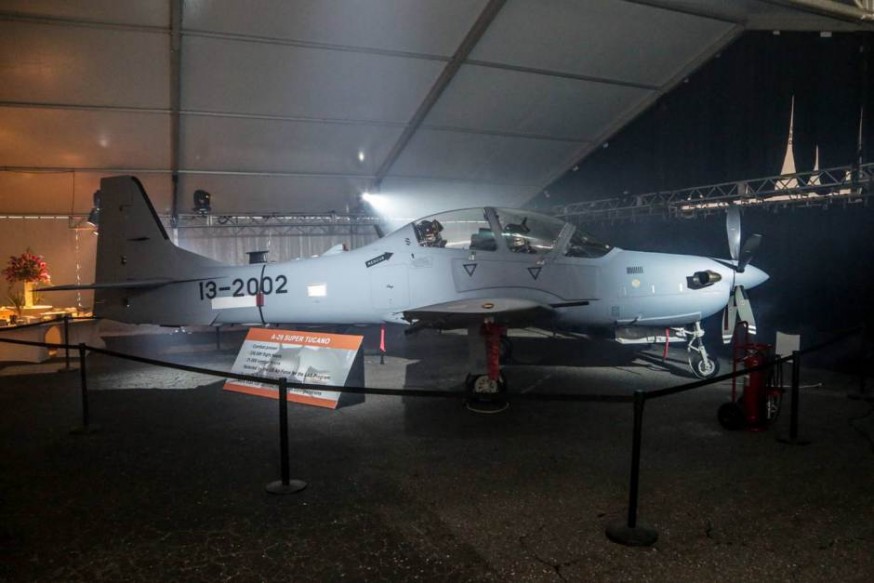 First of the Jacksonville, Florida assembled Embraer Super Tocano light attack aircraft makes its debut.  Part of a $427 million contract which is for 20 aircraft that will be delivered to the USAF and then to Afghan security forces.