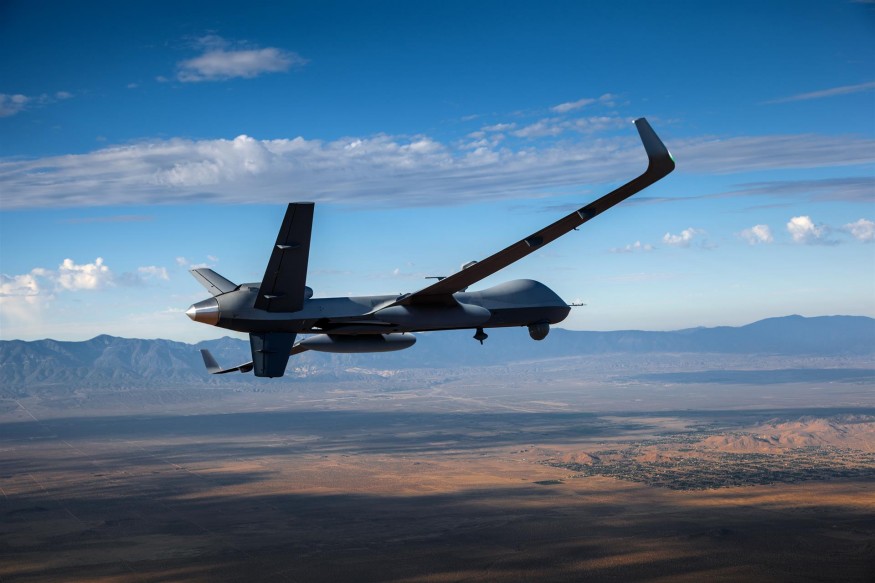 “Predator B ER’s new 79-foot wing span not only boosts the RPA’s endurance and range, but also serves as proof-of-concept for the next-generation Predator B aircraft that will be designed for Type-Certification and airspace integration,” said Linden Blue, CEO. “The wing was designed to conform to STANAG 4671 [NATO Airworthiness Standard for RPA systems], and includes lightning and bird strike protection, non-destructive testing, and advanced composite and adhesive materials for extreme environments.”